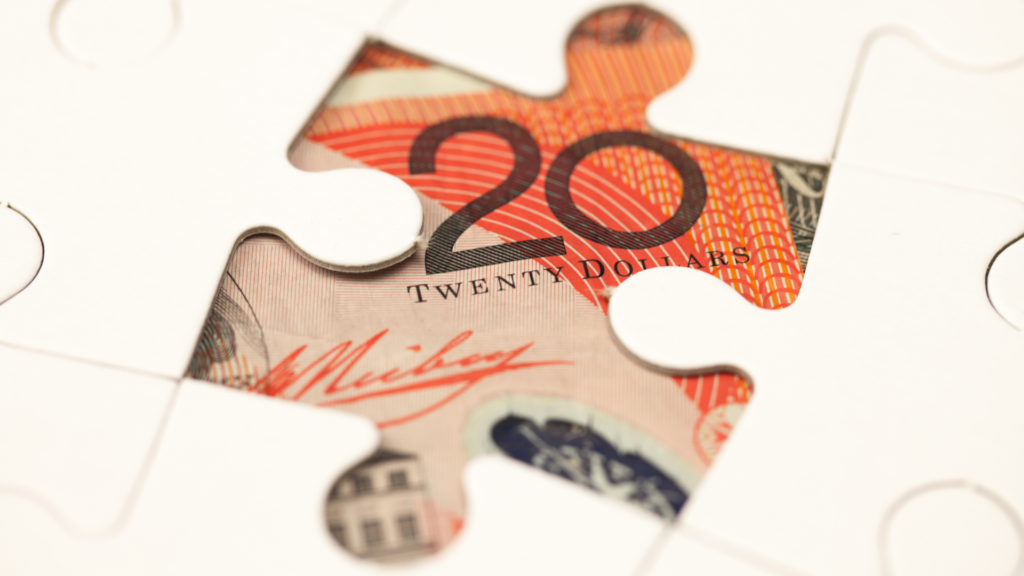 The Federal Government announced income tax cuts for working Australians in the 2020 Federal Budget. The cuts must be included in any pay runs processed from (no later than) 16 November 2020, giving millions of Australians a few extra dollars in their bank account each week. Employers need to make sure they’re passing it on.

Originally planned for 2022, the tax cuts have been fast tracked through Parliament to support the COVID-19 economic recovery. The Treasury is hoping Australians will use the extra cash as spending money to ultimately support and protect businesses and jobs.

Low and middle-income earners will receive a tax offset of up to $1080 to be paid as a refund in the FY21 annual tax return.

Employers now need to make adjustments in their payroll processes and systems in order for the tax cuts to be reflected in employee’s take-home pay. Employers must make sure they are withholding the correct amount from salary or wages paid to employees for any pay runs processed in their system from no later than 16 November onwards. Employers should contact their AdviceCo Account Manager to ensure the payroll systems meet the new tax requirements: 02 4320 0500.

Complimentary seminar: What the smart businesses are doing to…

Small businesses and individuals face a long list of…

A note to our Northern Beaches clients and business…