January Market Update: volatility, stability or profitability on the horizon? Posted on February 19, 2021 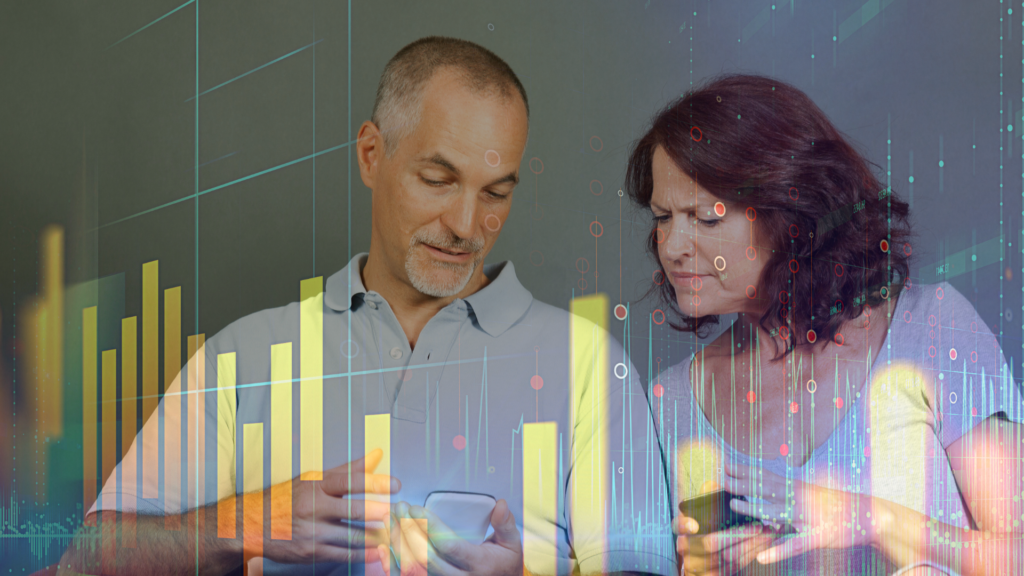 There is much to consider in this January 2021 market update. We’ve included a high level of detail so to accommodate all types of investors. Australia is in a much better position than anticipated at this front end of the COVID-economy recovery. Whether you’re a pre, new or seasoned investor, we believe that careful navigation and evidence-based action can result in a number of opportunities in 2021.

When it comes to investing in the share market, one of the businesses we partner with in order to provide accurate and timely investment research, ratings and implemented solutions is prominent Australian business Lonsec. We first work with you to define your goals and objectives, and then tailor an investment portfolio to best achieve those, manage downside risk, and hand-pick high quality investments for optimum security and return. The level of research, knowledge and experience we are able to combine with Lonsec is designed to help you be better off now and in the long run.

If you’re interested to learn more about the investment opportunities available to suit your circumstances, please feel free to book a complimentary meeting with our Financial Services team: 02 4320 0500.

COVID continues to bring change to the way we…

January Market Update: volatility, stability or profitability on the horizon?

There is much to consider in this January 2021…

Will the compulsory increase to super go ahead?

At this stage, yes. But an announcement of a…