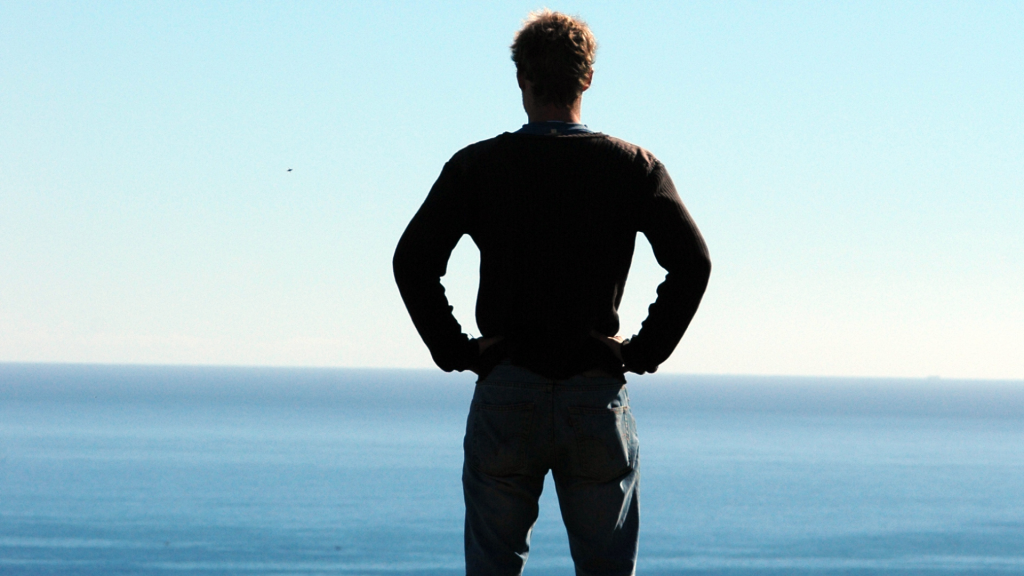 Australian businesses are having a tough time. Australian consumers however, have money in their pocket. Here are some statistics from the Australia Bureau of Statistics June report.

Slower consumer spending over the last two years means Australians have saved quite a bit of money, and their spending grew the Australian economy by 0.8% during the March quarter, and 3.3% over the past year. The lion share has come from household consumption, which grew 1.5%. Households saved 11.4% of their income during the quarter, down from 13.4% in the December quarter 2021.

The unemployment rate was 3.9% in the month of March, which was the lowest unemployment rate since August 1974. We’re also busting to get out and about, with spending in restaurants, cafes and pubs surging by 5.3%. Spending on transport services grew an incredible 60%.

Wage growth trailed inflation, despite a strong labour market. The Wage Price Index rose 0.7% during the quarter and 2.4% over the year. Quarterly wage growth was strongest in the education, arts and recreation, and admin and support industries.

Government income support to households was $5.7 billion above pre-Covid levels and Government subsidies $3.1 billion higher. Commonwealth government consumption was up 4.4% during the quarter, partly in response to the east coast floods and procurement of Rapid Antigen tests.

With all of this seemingly positive consumer positioning, consumers are still being cautious. Rising cost of living means that money is being focussed on more essential items. Home building slowed for the second quarter in a row, falling 1.0%. Shortages of skilled labour and raw materials and unfavourable weather on the east coast subdued growth. The impact of the HomeBuilder program continued to dissipate.

The 2021 residential property market peaked. Residential property prices rose 23.7 per cent through 2021, meaning that the collective value of the wealth of property owners increased by $2 trillion in just one year alone! Rising interest rates and cost of living constraints indicate that the property market may slow over coming months. This is likely in key metropolitan areas of Australia, and less likely in suburban and regional areas, such as the Central Coast.

If you would like to discuss your financial position in context of this economic outlook, please contact our Financial Services Team on [email protected]

COVID relief is over for business owners, and now the struggle is real

We don’t like to focus on the negative, but…

What a Labor government means for small business

After 9 years of Liberal government, small business is…

Australian businesses are having a tough time. Australian consumers…