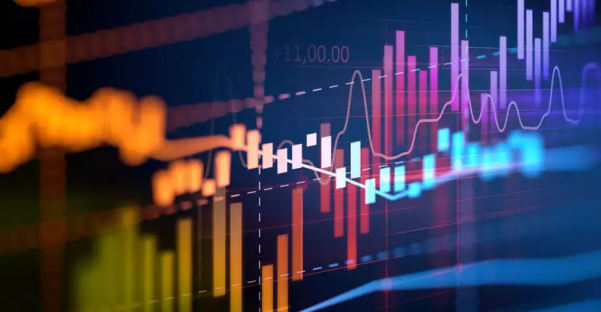 Yesterday, the Australian Stock Exchange (ASX) had its worst single day in 18 months.

How did it happen?

Of increasing importance are global events including the escalating trade tensions between China and the USA, and the social unrest in Hong Kong which are unlikely to have an impact on the market if prolonged.

What’s likely to happen next?

The Reserve Bank of Australia (RBA) is resisting a knee-jerk response. RBA governor, Guy Debelle, is quoted in the Australian Financial Review today as saying: “I’m not sure I would be relying on the yield curve as the best signal of that risk given the yield curve has obviously not got the same sort of structure that it’s had historically.” He suggests the risks appear more balanced and that a pattern of upbeat labour market will go in Australia’s favour.

Nothing is certain when it comes to market performance. We monitor the market very closely and we urge investors to be alert, but not alarmed. If you are concerned about your portfolio, please make an appointment to see our Financial Services team on 02 4320 0500.

COVID continues to bring change to the way we…

January Market Update: volatility, stability or profitability on the horizon?

There is much to consider in this January 2021…

Will the compulsory increase to super go ahead?

At this stage, yes. But an announcement of a…